How to Start Your Own Country

Artist, designer and curator Ou Ning was invited by Moleskine to sketch his research towards founding an experimental microstate, a utopia. Through the notebook we witness the conception of an ideal community in Bishan village. It is now known as the Bishan Commune. You can see the recording on moleskine's webpage. 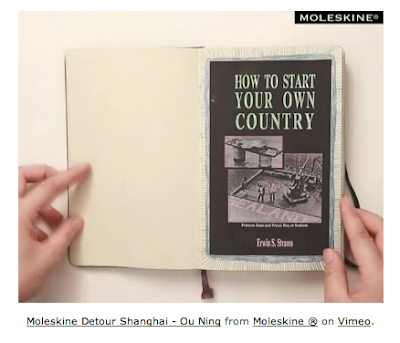 The second page of Ou Ning's moleskine notebook carries the front cover of the book: How to Start Your Own Country by Erwin Strauss (second edition, 1983).

The picture on the front cover of the book features the Principality of Sealand located on a Maunsell sea fort build during World War II to help defend the United Kingdom. The facility has been occupied by the former British Major Paddy Roy Bates since 1967 and they claim it as an independent sovereign state. Its has been described as the world's smallest nation or a micronation (Micronations: The Lonely Planet Guide to Home-Made Nations). 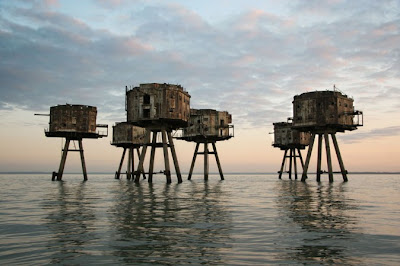 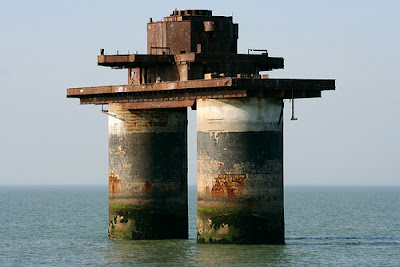 Ou Ning's notebook and the Principality of Sealand 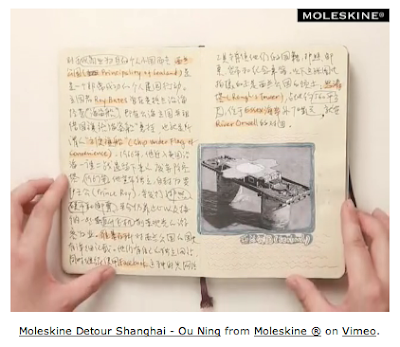 If we continue through the notebook of Ou Ning we see the common law of Freetown Christiania, a self-proclaimed autonomous area in Copenhagen, Denmark covering 34 hectares consisting mainly of former military barracks and parts of the city rampants. The area has a unique status in that it is regulated by a special law. Christiania also claims not to be part of EU. 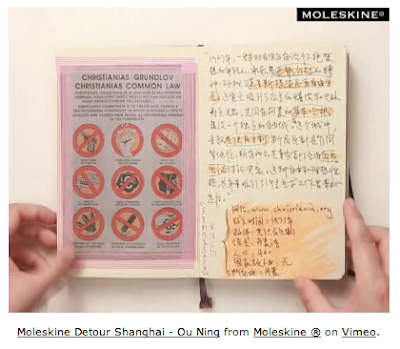 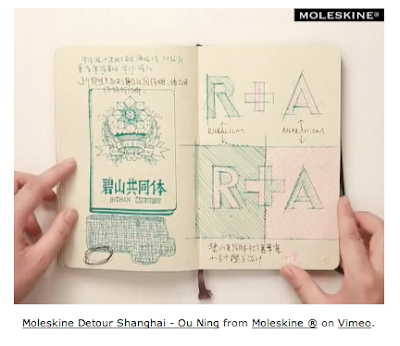 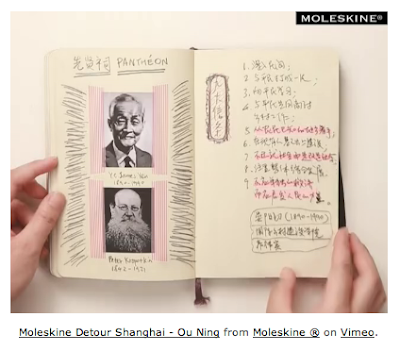 The Bishan Commune and its flag 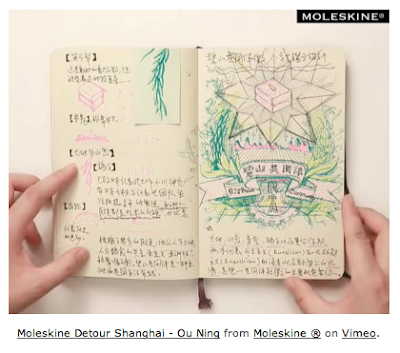 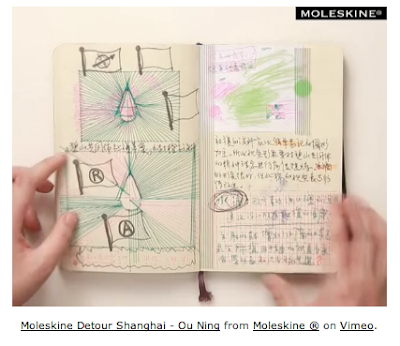 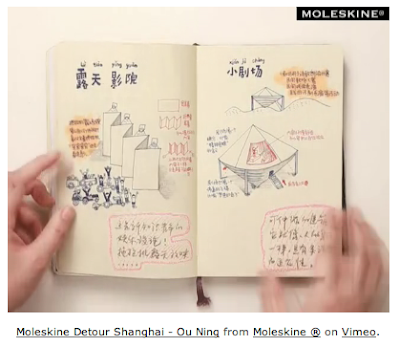 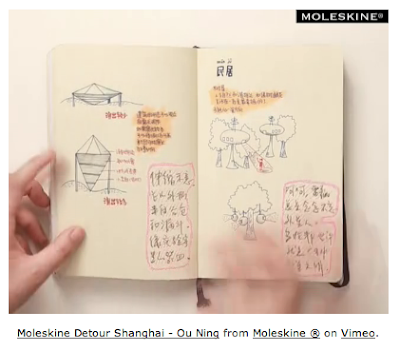 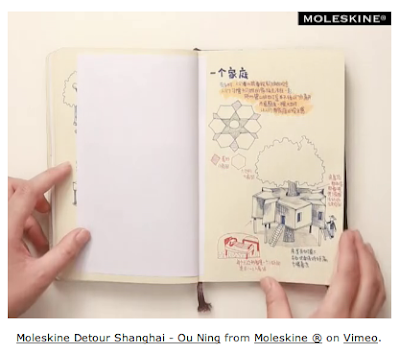 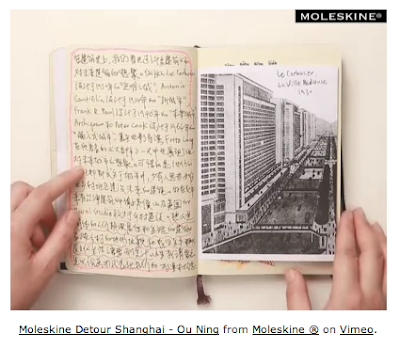 How to Start Your Own Country can be found in its entirety here.